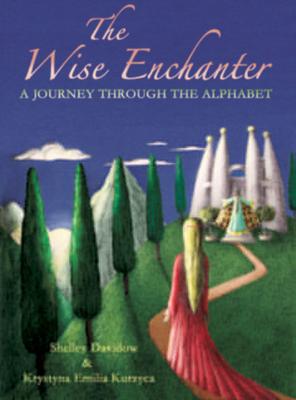 The Wise Enchanter: A Journey Through the Alphabet
by Shelley Davidow (Illustrated by Krystyna Emilia Kurzyca)
Bell Pond Books (Paperback, 2005)

Words are disappearing from the world. Something is lurking in the deepest waters, devouring all the words that are no longer used. No one has noticed, but the world is slowly growing darker. For many years no children have come to the Enchanted Islands in search of Wisdom, and the Wise Enchanter is growing old. Four children from the corners of the earth have been sent on a quest to rediscover each letter, unlock the treasure of language, and thereby grow wise. Time is running out; if the children do not reach the castle of the Wise Enchanter in time, Wisdom and light may vanish from the world altogether. Read more… 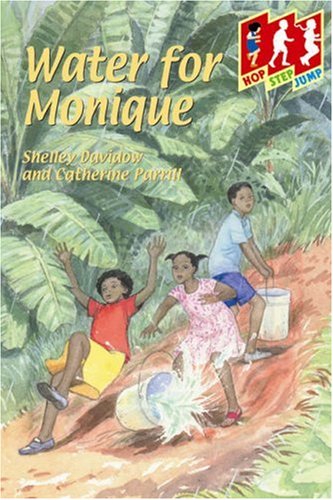 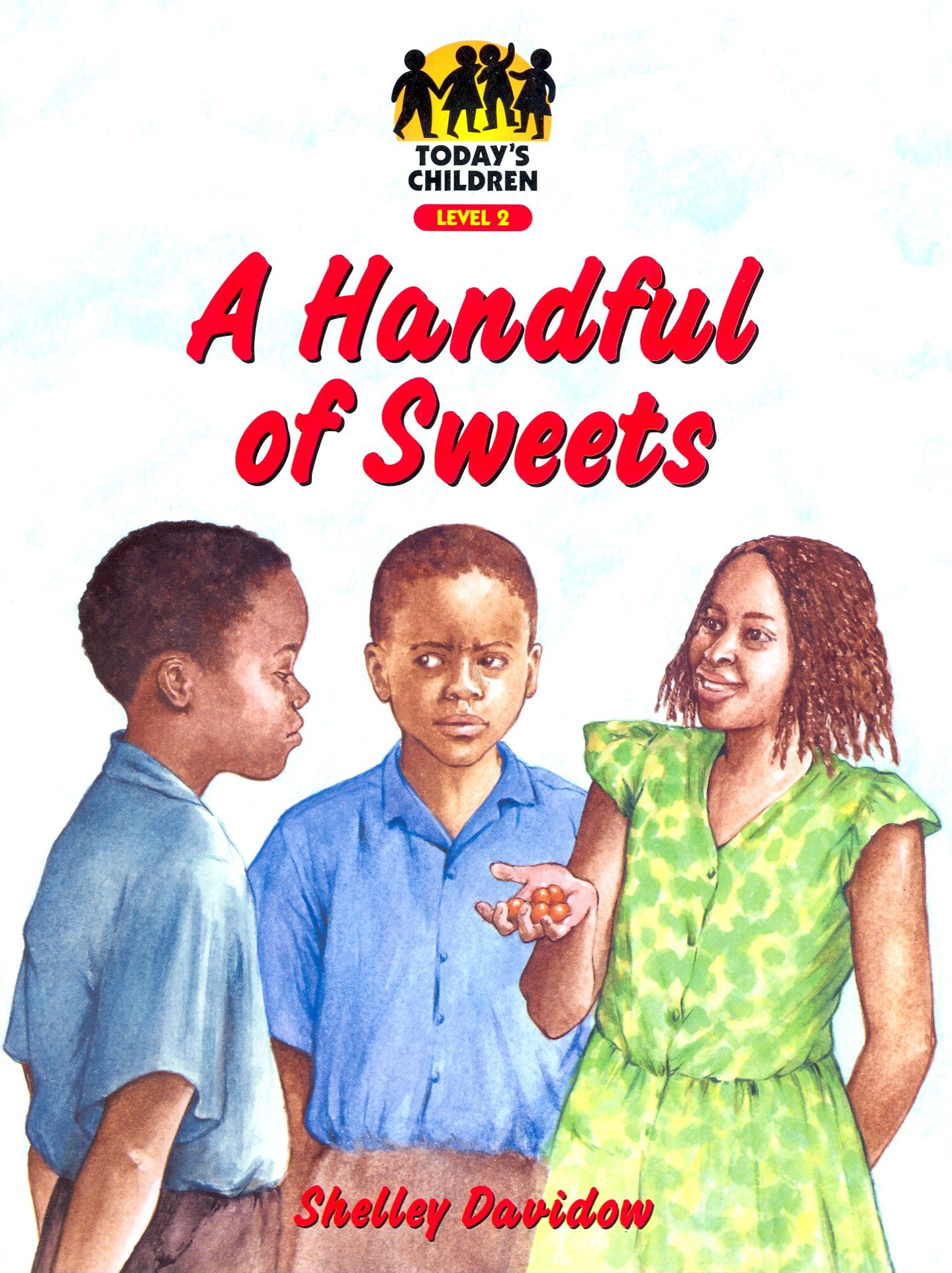 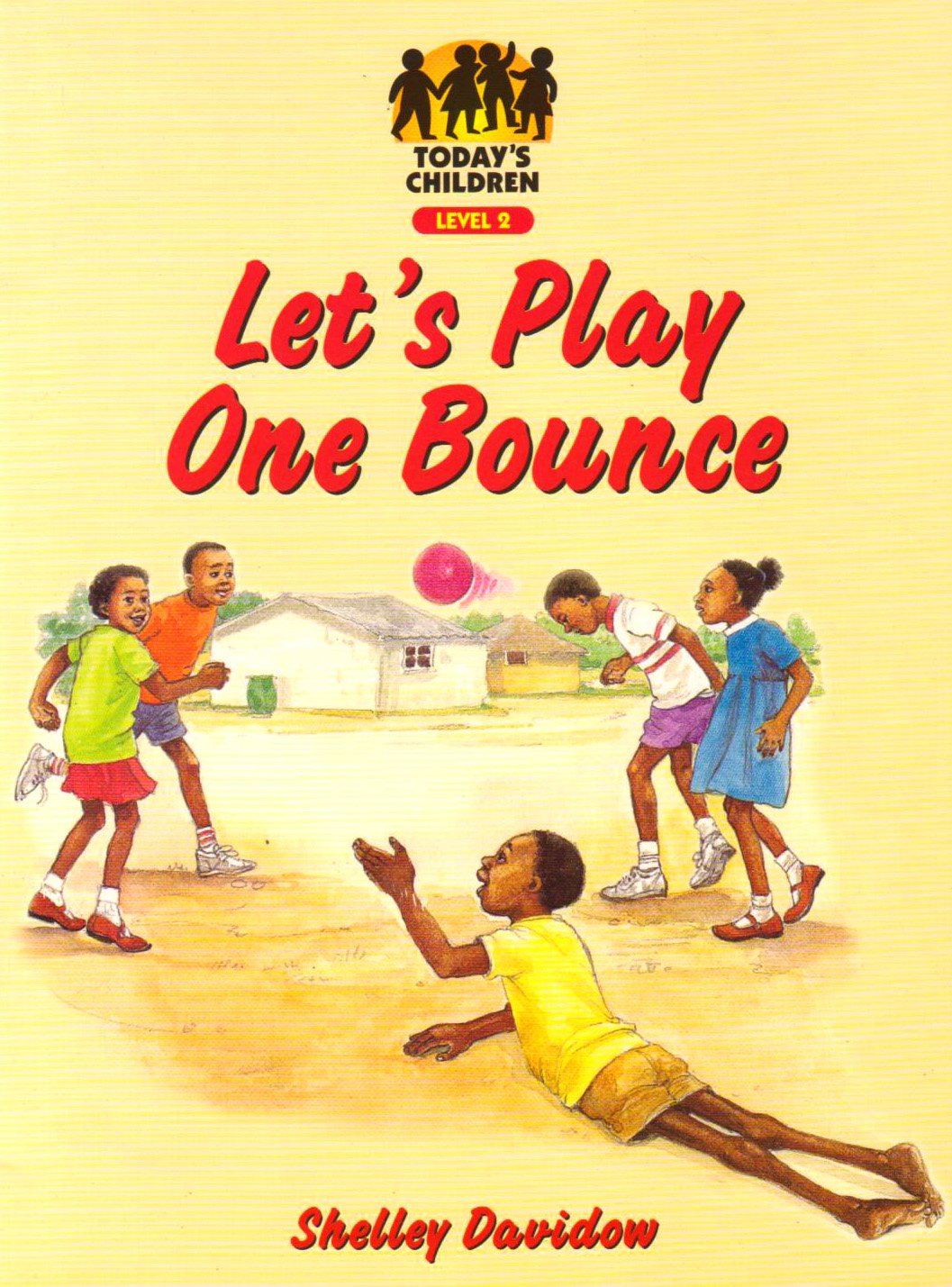 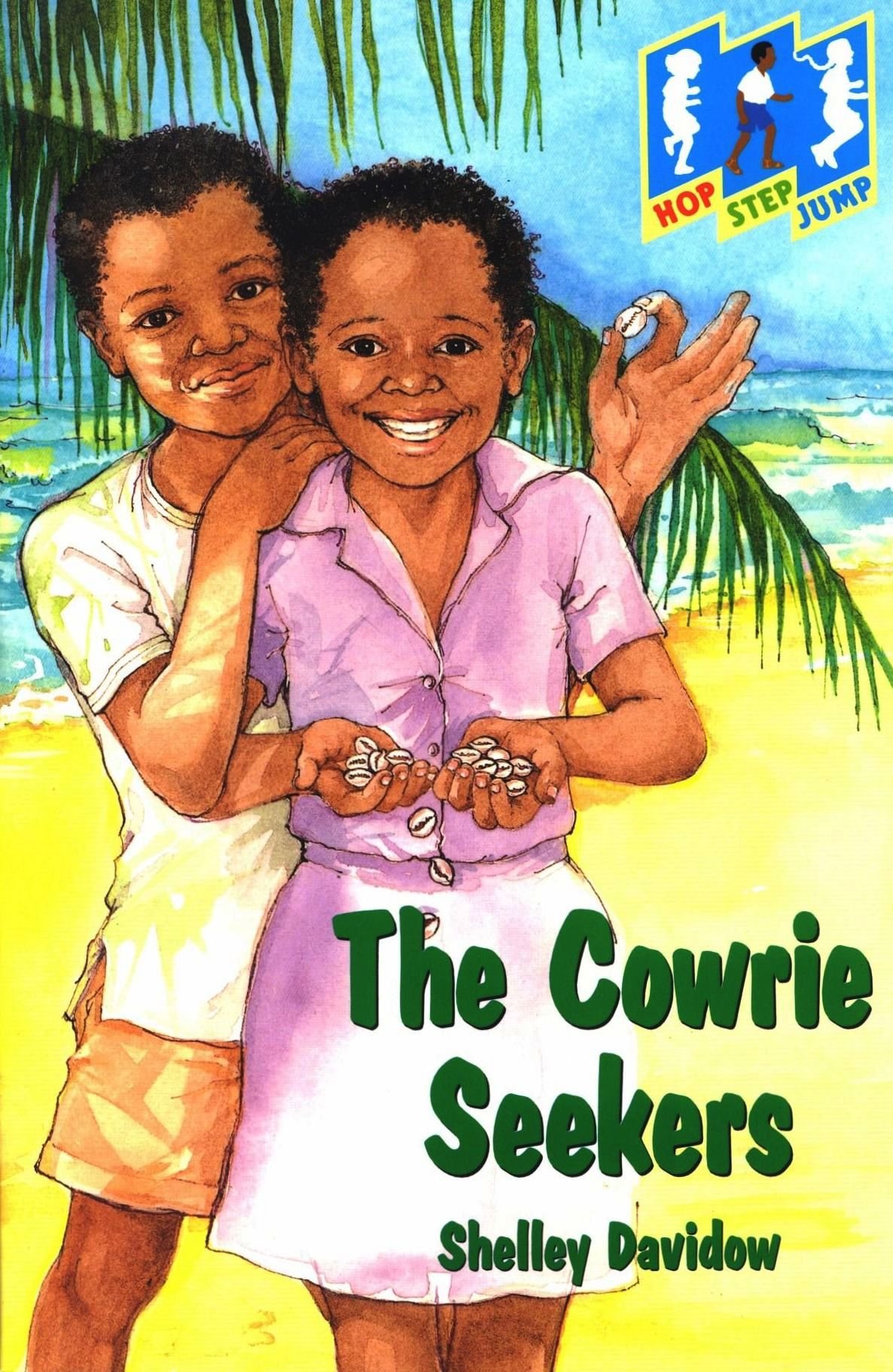 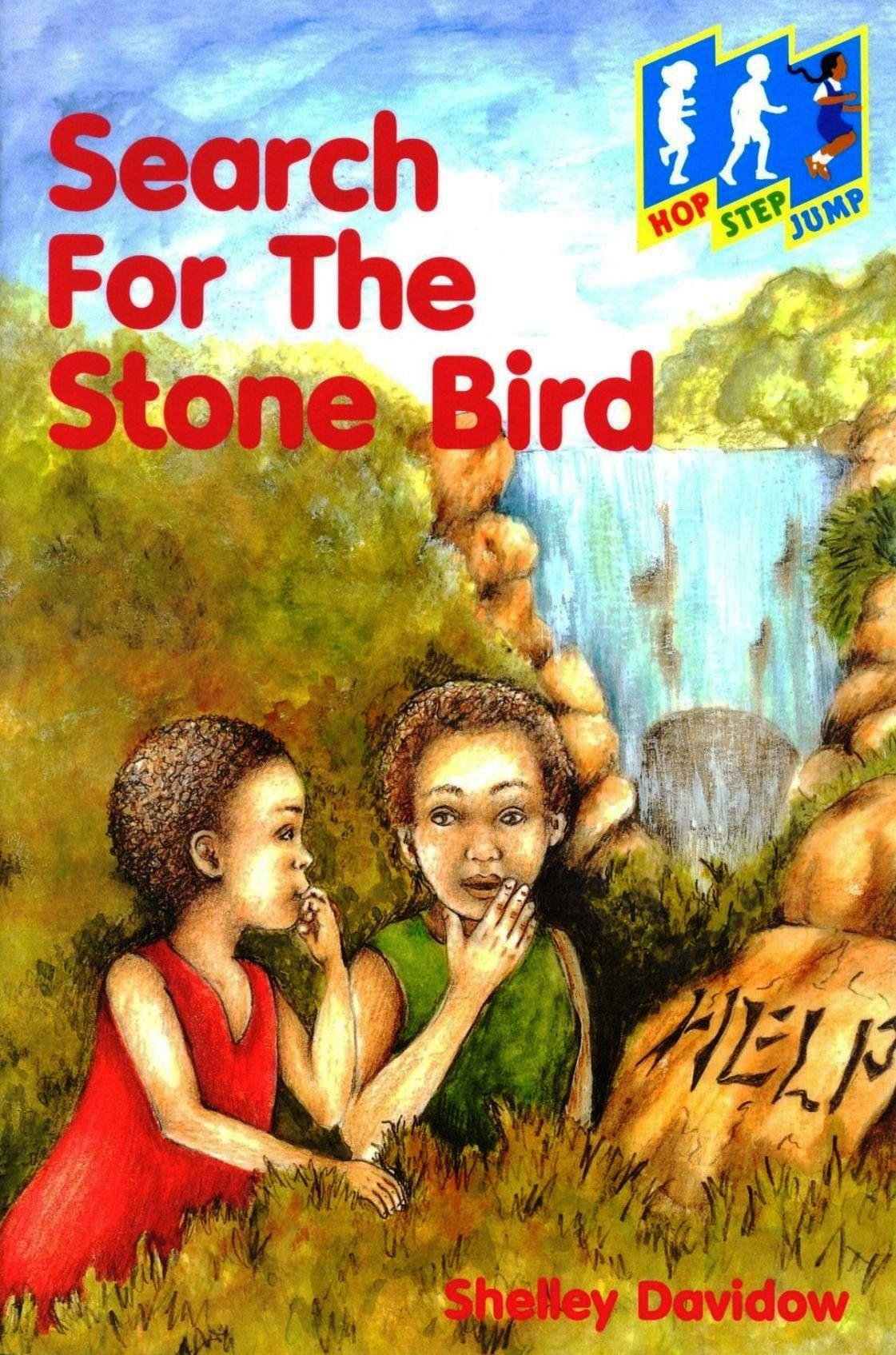 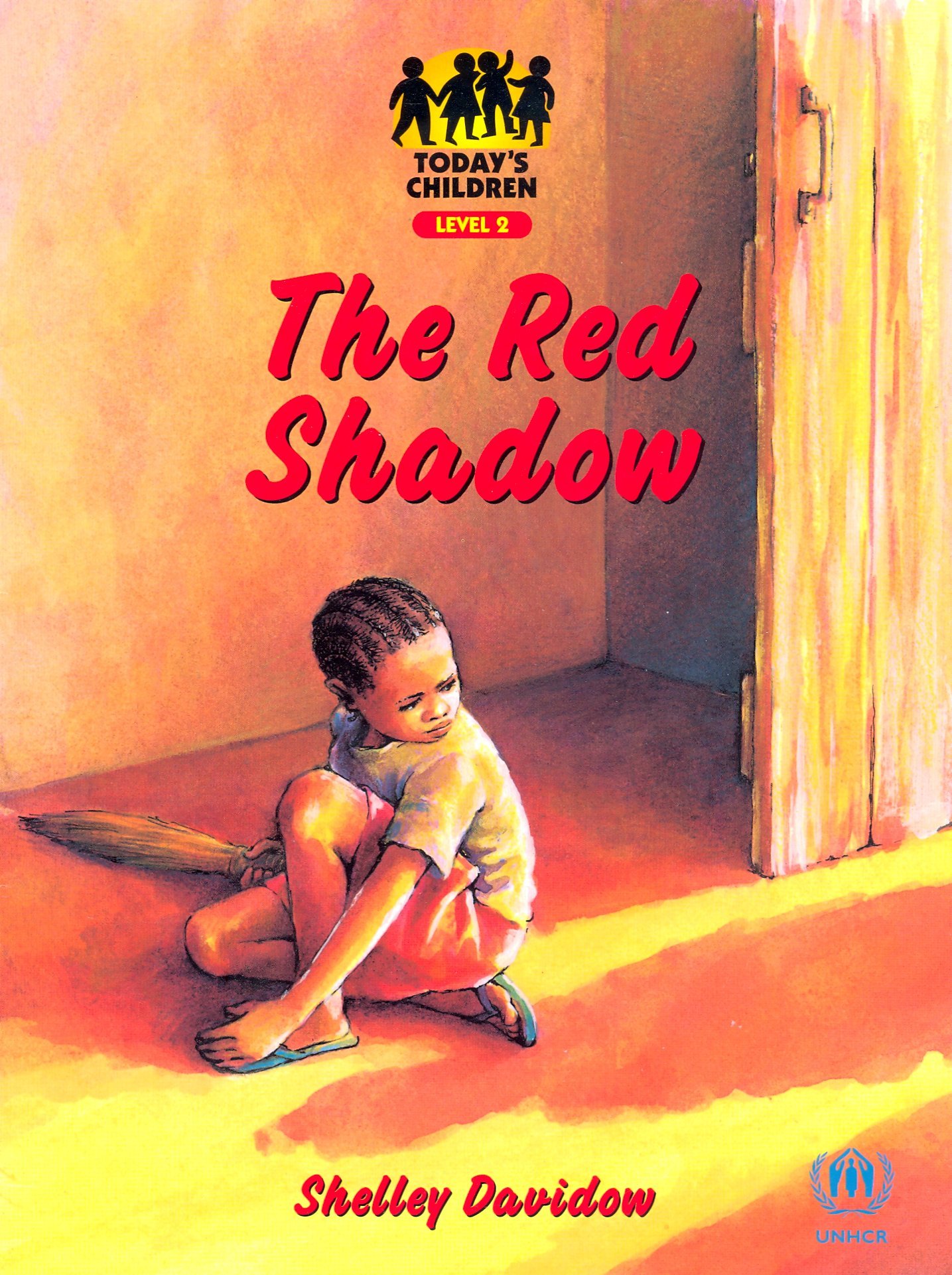 These early readers are phonetically based and contain stories that young children will find enjoyable and entertaining. Each story has a beginning, middle and an ending. The stories are gently humorous while honouring nature, animals and the environment. The six books use simple words that the early reader will easily grasp. They have been carefully chosen by a reading specialist to help students advance from the short vowels to the silent “e” to the vowel combinations. At the back of this book is a list of sight words that should be reviewed with the child before reading the book.
5.5″ x 8.5″, 20 pages per book, four-color cover, printed on natural paper with gray-scale illustrations. Available as a set of six.

BUY AS A SET OF SIX NOW 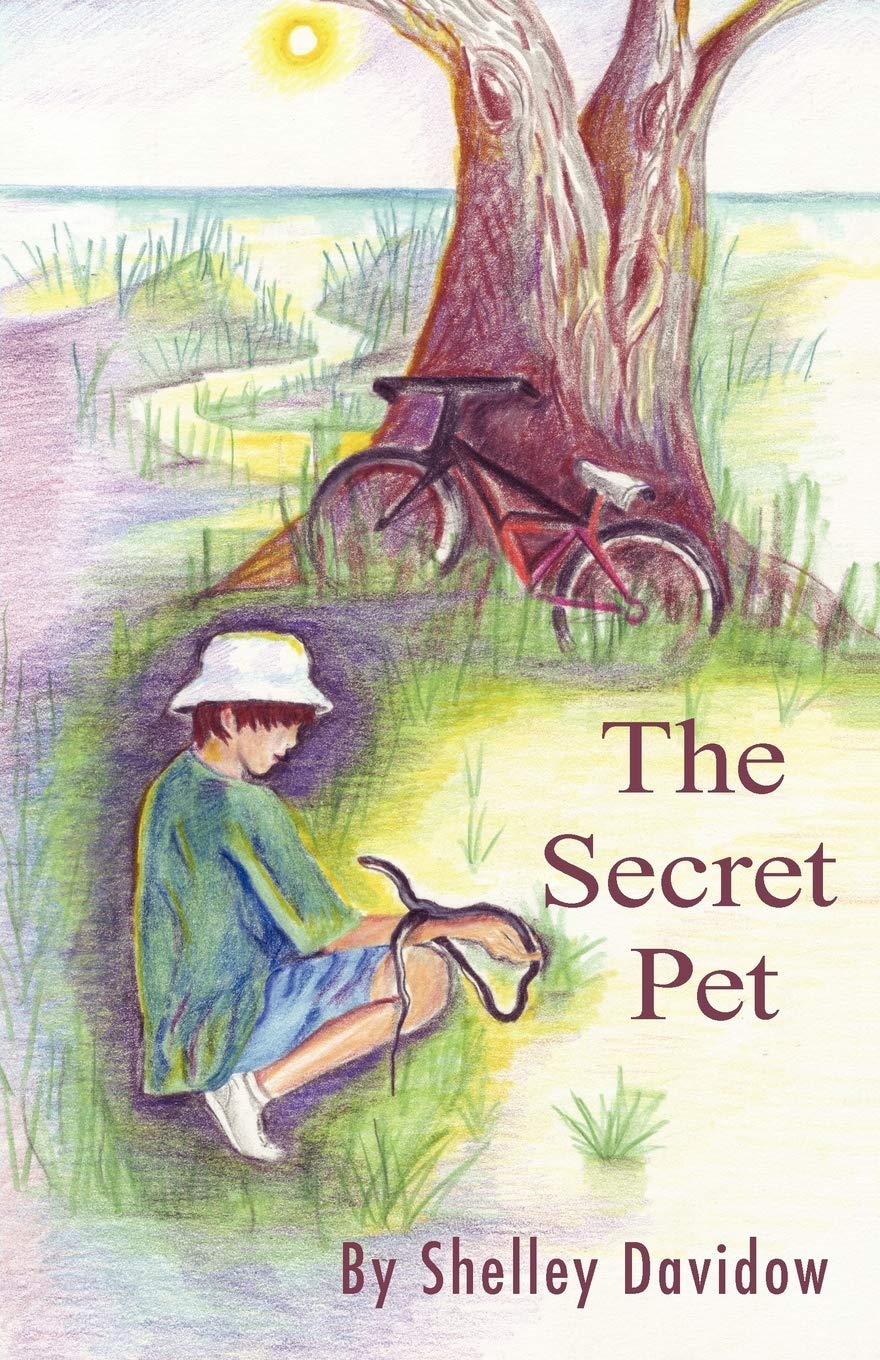 The Secret Pet follows the delightful “Early Reader Series” of books also written by Shelley Davidow. In this first chapter book, we meet again several of the characters from the introductory series, most notably the boy Tim and Jake the (magical) Snake. Tim and Jake become fast friends, both of them deciding that they simply must be together. Through their adventures, they both discover some truths about the differences between life in the wild and life in a home, and how it is that we change our habits and inclinations out of love for one another. A perfect chapter book for young readers who are learning to decode consonant and vowel blends, punctuation meaning and sentence structure. Read more… 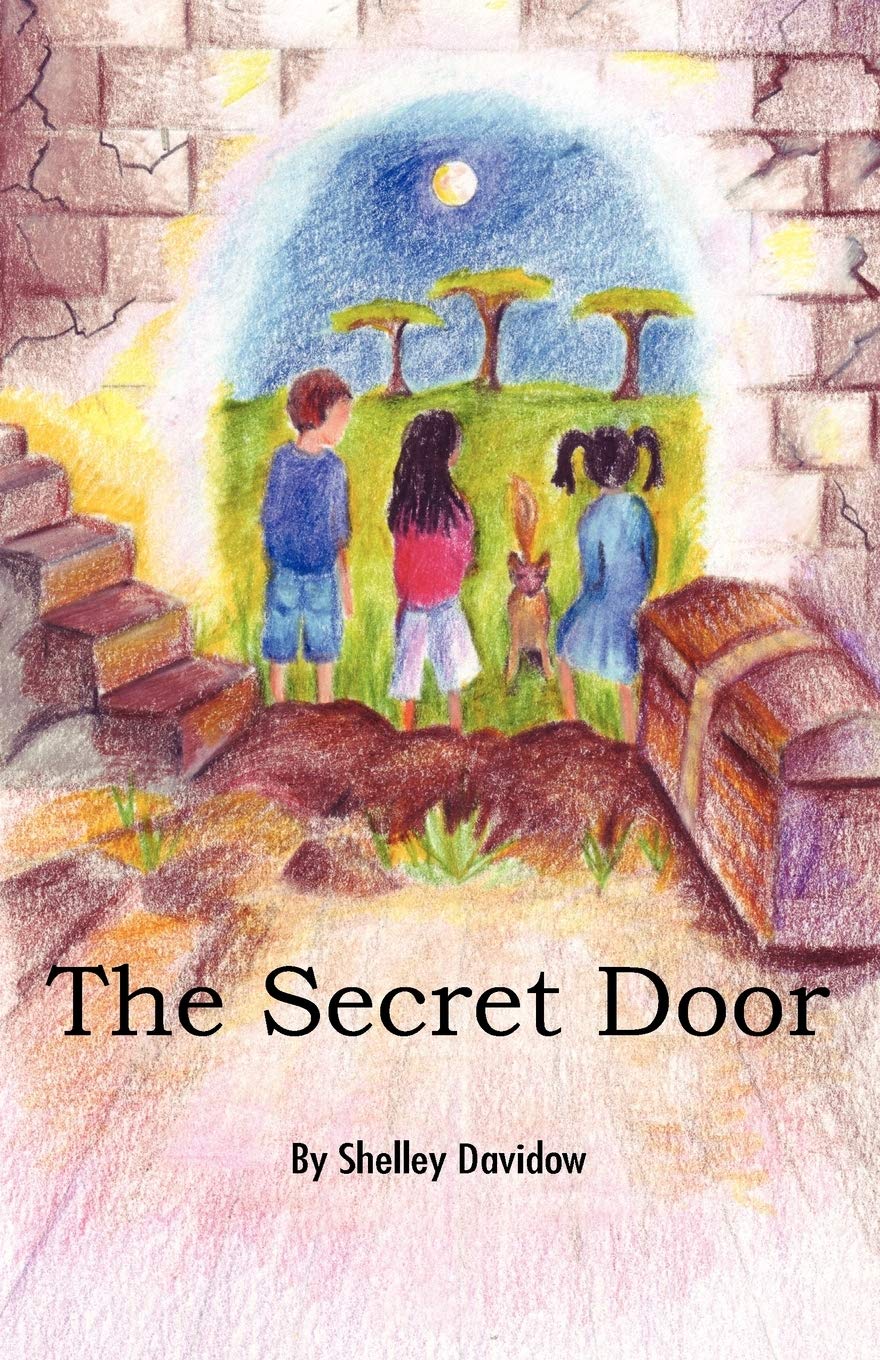 The Secret Door is the second chapter book in Shelley Davidow’s phonetic reader series. It continues with the phonetically-based principles that focus on ar, or, er, ir, ur, oo, ou, ow, oi, oy, au, aw, and ea words. This story is filled with mystery and adventure and any reader will delight in reading this chapter book. Read more… 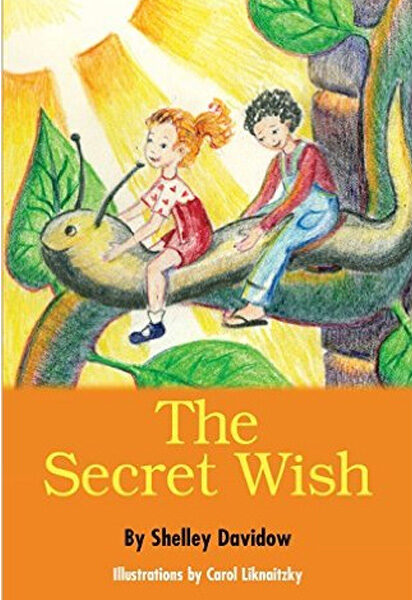 This adventure story is the final Chapter book in this series of Early Readers. Josh discovers that his favorite characters (a tiny boy and girl) have escaped the pages of his book and are alive and real in his room. What follows is a series of adventures, mischief and mishaps as the two tiny kids make Josh part of their world. Sliding slugs, crazy crickets and darting fish are quite a challenge to the two characters and to Josh, who often has to come to the rescue and who ultimately finds himself being written into his favorite book. This book focuses on the consonant blends of qu, she, th, wh, gl, pl, sl, bl, pl, gr, tr, and more. Read more…
BUY NOW